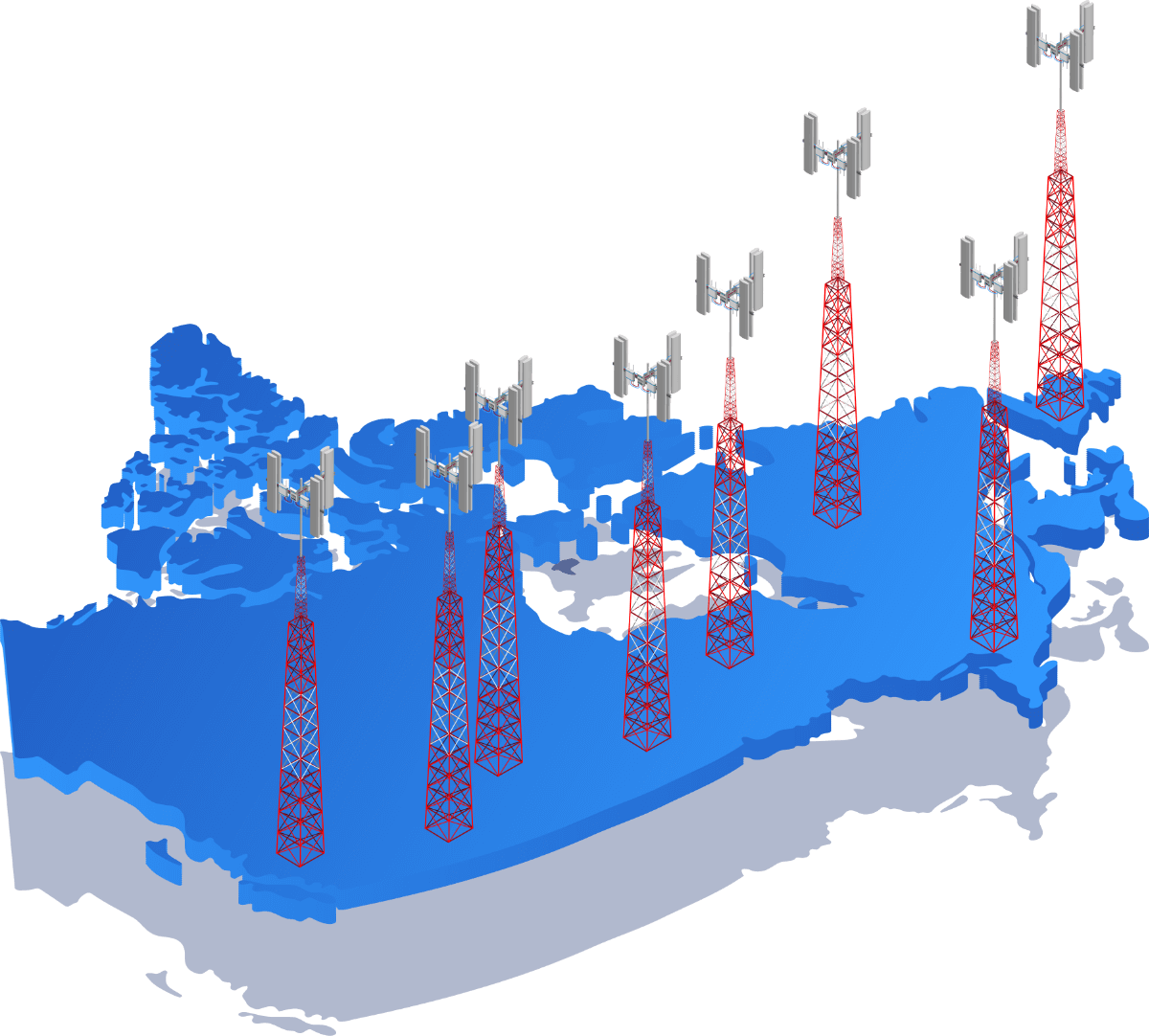 Our data plans are specifically designed for <100MB applications (IoT).

You're not locked in for a long-term commitment like you are with other plans (where a 3-year term is the norm). After your initial 1-year term is complete, future payments are month-to-month only.

Plans may be cancelled at anytime with only a 3-month penalty. You are not required to pay out the entire contract.

Your total amount of available data is spread among all devices, so devices consuming a lot of data are balanced out by those consuming very little, avoiding overage charges.

We'll never penalize you for accidentally consuming more data that you expected.

Cellular data plans from large telcos are typically focused on high-bandwidth applications such as audio and video.

Most IoT applications require less than 100 MB/month per device. Yet, those using a common LTE cellular data plan are being forced to pay for data plans that are intended for high bandwidth applications. And the cost is enormous.

For many businesses, dealing with a large telco is a constant state of annoyance.

Unfortunately there have been few alternatives available. Until now.

Same cross-country coverage as that provided by the national telcos but at a fraction of the cost. A low-power, wide-area network that’s perfect for IoT applications.

No long term carrier contracts, no negotiations…in fact, no need to deal with the large networks at all. Plus, thanks to e-SIM technology, you can switch between networks anytime ensuring that your satisfaction with network performance, gives you the best of breed for your region. 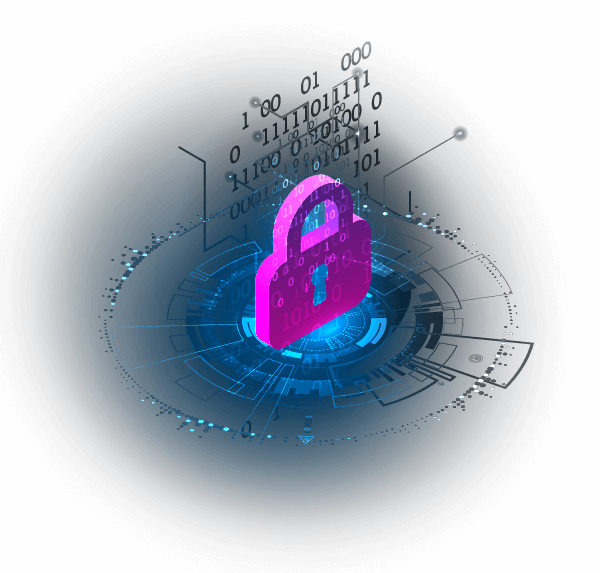 The Most Secure Data Network Available for Your Application.

Our network has the same level of security and reliability as those of the big  telcos.

Because it is the same network.

Manage every aspect of your Citykinect cellular IoT network with our cloud-based Icosphere portal.

A Citykinect cellular IoT network can be easily integrated into your existing hardware, including remote SDI-12 or analog equipment. 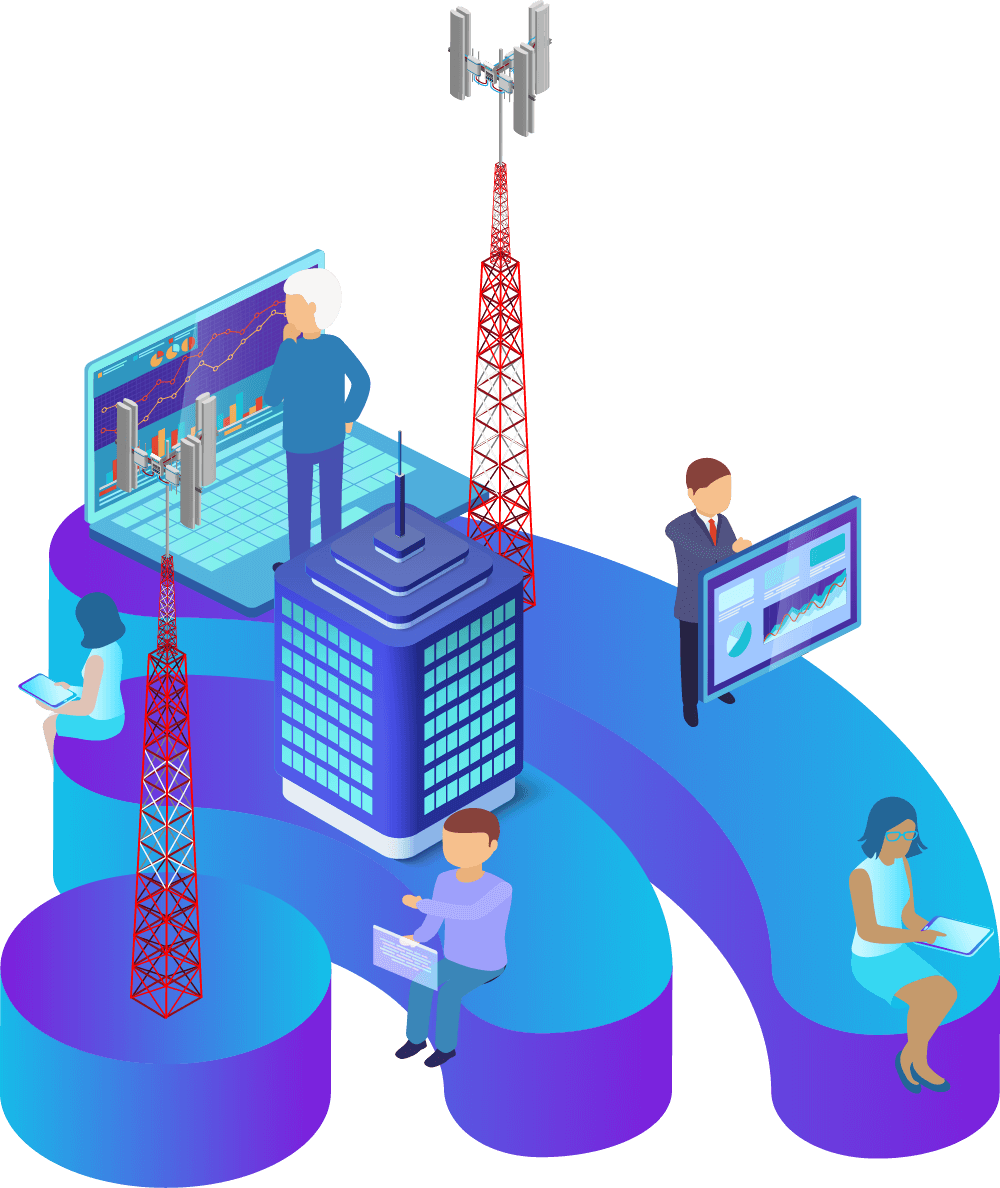 Is Cellular IoT right for your application? We’ll give you stright-up answers.