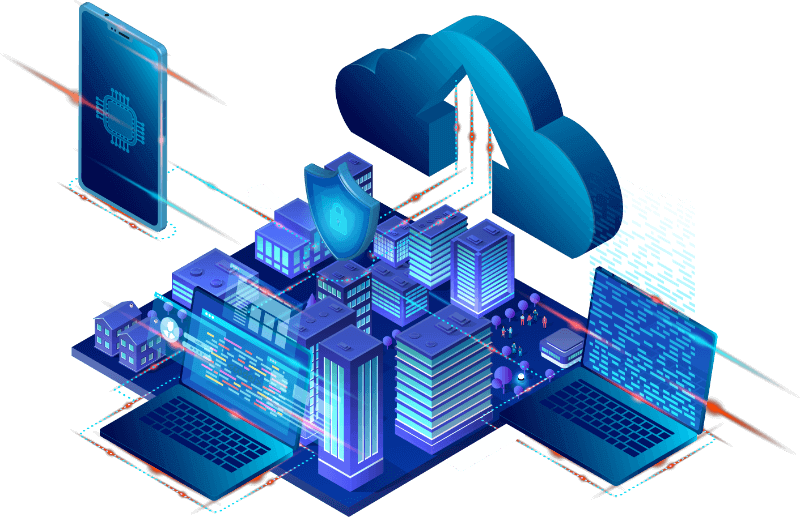 The Internet of Things (IoT) may represent more innovation and change than any other technological development in our lifetime. Instrumenting the world with low-cost sensors is enabling businesses, cities and entire countries to change the way value is created by leveraging meaningful data to transform outcomes, markets, and economies.

Today, IoT is driving advancements across enterprise and industrial markets where it has the potential to streamline operations, deliver time and cost savings and create new services. It is also driving global economic and environmental change with new opportunities for innovation—enabling businesses and citizens to make the world a better place.

An Overview of IoT

In the simplest terms, the Internet of Things (IoT) is how we describe the digitally connected universe of everyday physical devices that are connected (typically wirelessly) to the Internet. These devices often include technology to measure the physical environment (sensors) or change the immediate environment or other devices (like switches or actuators).

The concept of the “smart home” is a good example of IoT in action. “Smart” (i.e. Internet-enabled) thermostats, doorbells, smoke detectors and security alarms create a connected hub where data is shared between physical devices. Homeowners can remotely control the “things” in that hub (ex., adjust temperature, unlock doors, etc.) via a mobile app or website.

The Internet of Things is far from being restricted to homes, and it’s the use in commercial and industrial buildings as well as throughout urban centres that Citykinect focuses. 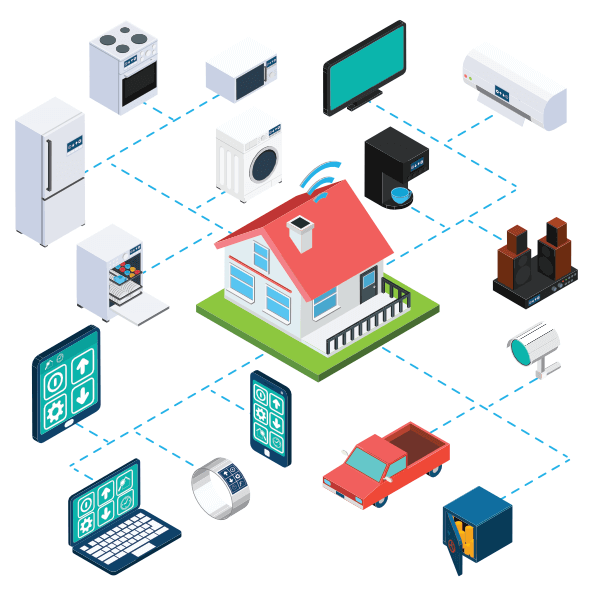 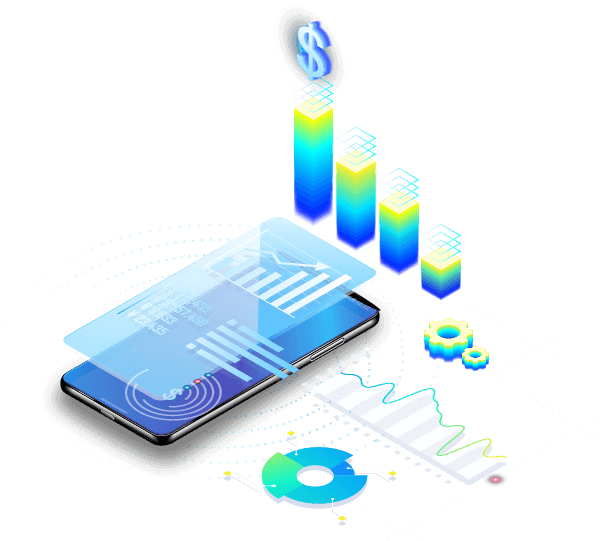 The Internet of Things promises to transform a wide range of fields. In medicine for example, smart temperature sensors are used to monitor the temperature in freezers, refrigerators and temperature-controlled transportation to ensure the safety of blood reserves and vaccines. This eliminates the cost of manual measurements and offers something that a manual process cannot: the ability to react before problems occur via instant alerts if temperatures begin to drift outside the target range.

Another area that’s also experiencing a transformation is urban planning. Sensors placed on a busy street can notify drivers of available parking spots, so they don’t waste time and fuel looking for an empty spot. Smart trash cans can notify the city when they become full, thus optimizing waste collection routes.

The use of smart devices can mean a competitive advantage for businesses that use them strategically. For instance, by tracking data about energy use and inventory levels, a company can significantly reduce its overall costs.

The common theme among all benefits of IoT is the use of data. An enormous amount of data can be easily collected in ways never before possible and can provide insight to revolutionize the way we do things. In the end, reducing costs and energy usage, making business more efficient and making cities safer and smarter are obvious goals, but just the tip of the iceberg.

Several different networking technologies are available and several will usually comprise any given IoT solution. Which technologies are most appropriate depends on several factors including range required but also whether the solution is purely outdoors or not, whether moving elements are involved, costs, required power, battery life, data volumes and frequency, needed bandwidth, needed performance/speed, proven stability, maturity, security and more.

When considering networking technology for IoT projects, the discussion typically focuses on wireless wide-area networking (WAN). The range of a WAN is kilometres, necessary for applications like Smart City projects where IoT devices will be spread across cities, townships, or even across the province.

Typical cellular networks (like LTE) are a common type of WAN, and while commonly understood and provide high data bandwidth, are cost prohibitive, especially in applications where there are a lot of devices that are connected to the network. Power consumption is also too high for battery-powered devices.

Instead, several technologies that fall under the banner of low-power wide-area networking (LPWAN) are most appropriate for Smart City and Smart Building applications. 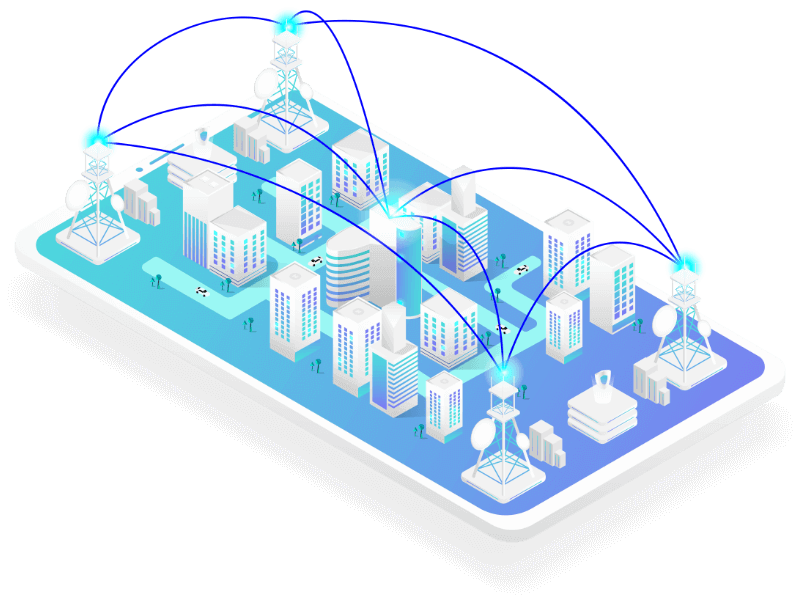 Ready to get the technology working for you?